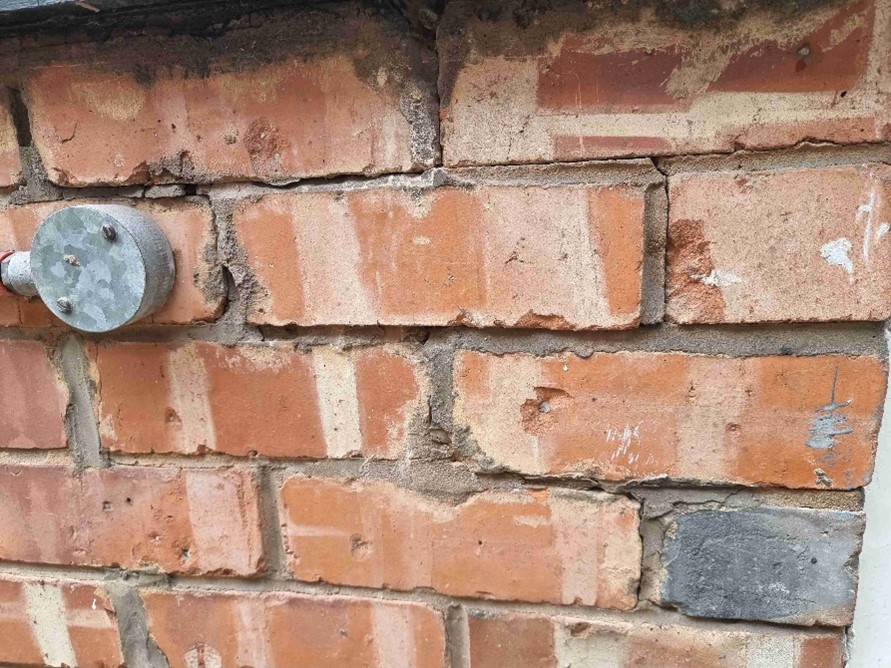 Limitations of inspection, and what not to do.

I attended a property in North Manchester for a Level 3 building survey. As with all properties, I began by walking through the property before I entered anything into my site notes, so I could understand the basic construction type and where the services were located etc. I already knew from my desktop research that it was a traditional Victorian terrace which had a number of defects, and whilst I was in the property, visible from the internal windows was a rear yard which had two outbuildings and a carport, all with flat roofs. 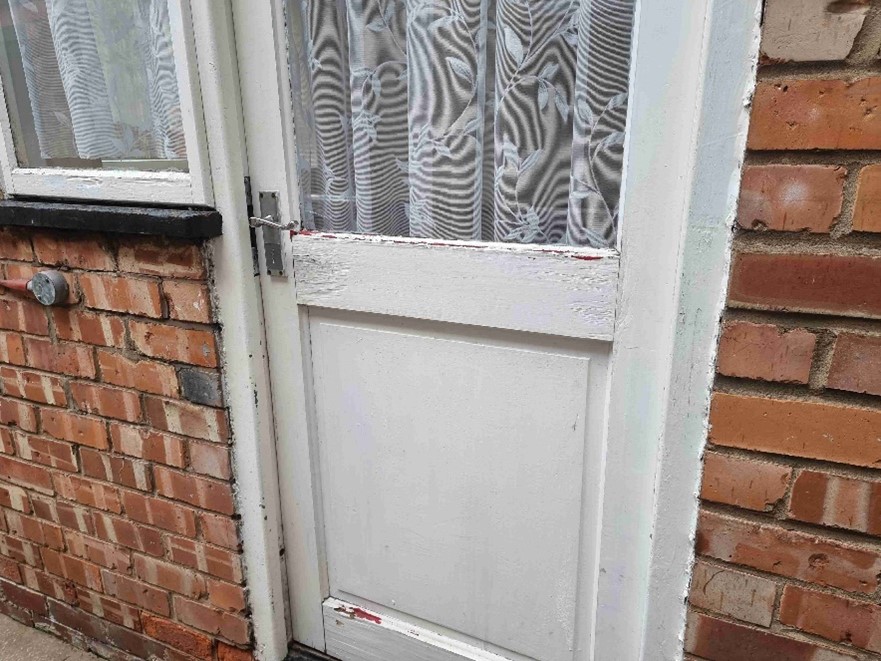 I was unable to get out of the back door of the property when I began my initial walk round, however I did have the correct key; both the key and the lock were newer than all others. I decided to commence my inspection and try the door again in a little while. Little did I know, it was never going to open. Upon completing my internal inspection and my external inspection of the front elevation, I went back to the rear door to access the yard and could not get out. I noted that from an online map that there was a rear ginnel to the property and I could therefore walk round. However, the rear passageway was gated at both ends, with 8ft metal gates for security, and the gates were unfortunately padlocked. 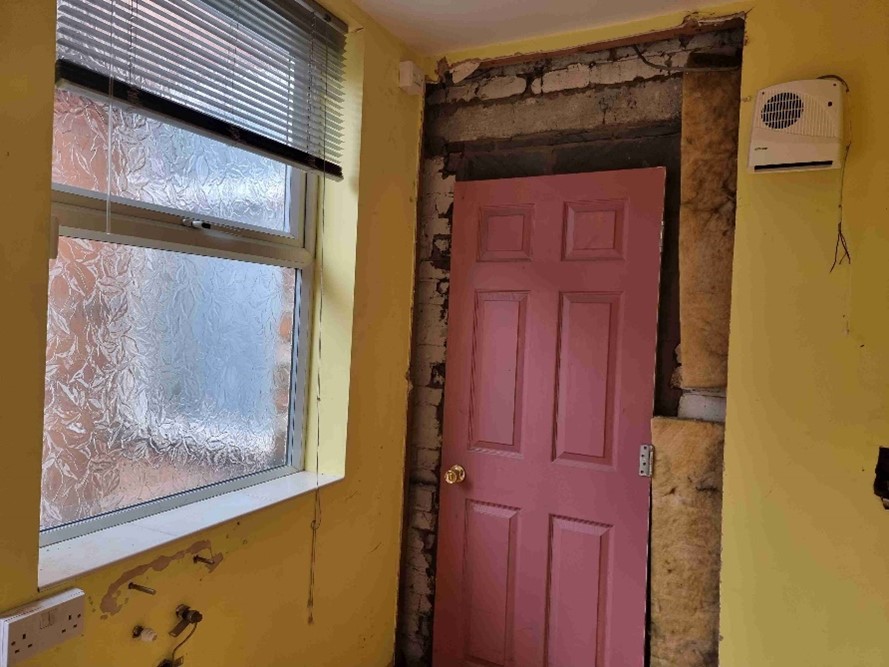 I made a telephone call to the agent and they advised me that upon conducting the viewing appointment with the buyer, they could not open the rear door either, and that the buyer had in fact climbed out of the window to look at the rear garden! The windows in the property all only had small top openers, not large enough to fit through easily, with the exception of the kitchen window by the back door, which was in fact a single glazed timber frame window, which had a significant issue with rot, as flagged within my report. I made the decision not to climb onto the kitchen worktops and through the kitchen window and instead telephoned my office to arrange a re-inspection appointment and that the vendor/selling agent needed to ensure the rear door was working prior to the appointment.

I revisited the property the following week and managed to gain access to the rear yard, and lucky I did. The expected defects at the rear did not come close to what I actually found, and the frame of the suspect kitchen window was even more deteriorated externally and likely would have broken had I climbed through it! There was failing flat roofs, significant cracking due to defects within the drainage system, a blocked up doorway from the main property which could not be seen internally, and serious issues with the rainwater goods plus bridging of the DPC.

Simply using no rear access as a limitation of inspection is not acceptable, and although it took two attempts and over 5 hours of inspection time, the clients got a thorough report. You can book your own Level 3 Building Survey here today and get an instant quote online.