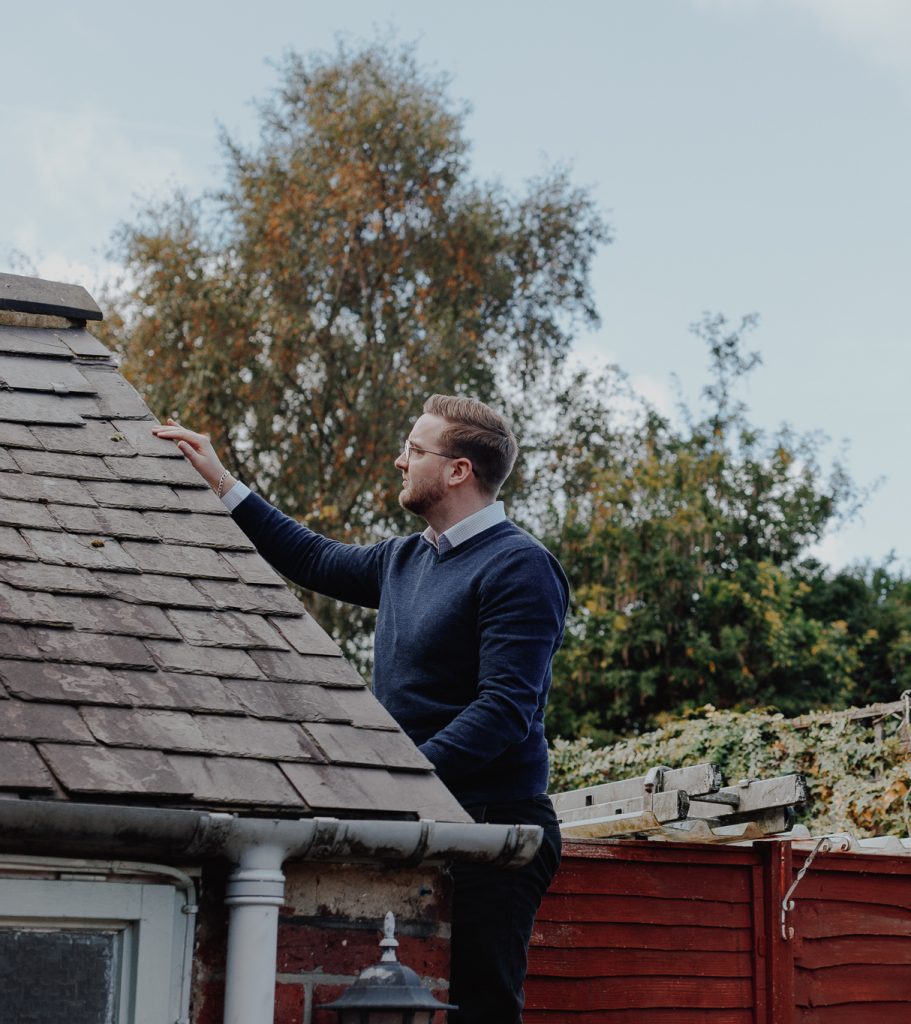 It Shouldn’t Happen To A Surveyor

I have borrowed the above title from the renowned and much-loved author James Herriot who wrote a series of books about his time as a Vet. I found those books hilarious and particularly the one titled ‘It Shouldn’t Happen To A Vet’. I thought it was quite an apt title for this ‘Blog’ as it is about a ‘Mans Best Friend’ his pet dog.

As a residential Surveyor we obviously enter people’s homes on a regular basis, and this will very often involve being introduced to the pet dog. I do not currently own a pet dog but have done so in the past and so I get the sentiment and I certainly do not have any issues with them. Having said that, I have learnt over the years that there can be exceptions despite the owner’s assurances. The dog will very often hear me before I have even knocked on the door and on hearing its bark, I am already making a mental note to watch where I am walking when in the back garden. Bringing in ‘dog waste’ on the bottom of your shoes is not a good way to start a survey even if the owner should have cleared it up in preparation of my visit. Sometimes it can hide in disguise in the grass and the first time you know about it is when the familiar aroma comes floating up to the nostrils and by then it is too late. Typically, when the front door is opened the conversation will go along the lines of:

My response having introduced myself will always be,

‘Well yes, as long as they are alright with me’ to which the owner nearly nine times out of ten will always respond with
‘Oh, he wouldn’t hurt a fly’ or ‘he is daft as a brush’ at which point a fury animal is jumping all over me in either mad excitement at meeting someone different or in pure relief that he/she has been allowed out of the kitchen. I on the other hand must carry out a split-second risk assessment to decide if he/she is indeed ‘daft as a brush’ or is in fact in disguise and will, given the opportunity take a chunk out of my leg or other parts of me that I don’t want to mention.
Thankfully, overall, it is normally the former and the said dog once he/she is satisfied that I am just a ‘Surveyor’ and not the ‘Postman’ will go back to their bed and leave me alone. Some will follow me around and I remember one that when outside kept bringing toys and dropping them at my feet. I didn’t want to be a surveyor that morning, I just wanted to play with the dog.

As I have said there are exceptions and two in particular have stuck in my mind. The first one was when I met the pet Alsatian. He/she appeared to be quite young but fully grown and as always, I was assured by the owner that he/she was ‘completely friendly’ and nothing to worry about. I had not been at the property long and everything seem to be going fine, the dog had settled down or so I thought but I made the fatal mistake of stepping between the owner and the dog. It was at this point that he/she (the dog not the owner) decided to take a nip at my hip bone. I am not sure who was in more shock, me or the owner, it happened so fast and on my part a few expletives were voiced. The dog knew it had done ‘wrong’ and quickly disappeared. The owner did apologise and on my insistence the dog was put outside. I don’t think I will ever forget that dog and all for the wrong reasons.

The other time was when I met the Great Dane or half horse, he was that big. As always, he heard or saw me before I had knocked on the door and let out a great barking roar. The door was opened only slightly by a very timid lady who quietly pronounced that they had a dog, and the said dog did not like ‘strange men’ which I had very clearly been put into that ‘bracket’. There was no pretence with this one, he clearly was not a very friendly dog and did not care if you were the Postman, Surveyor or Window Cleaner you were not welcome.

‘OK’ I said. ‘If you want to put him outside…I will do inside first and then we can swap’

The lady was very hesitant and stated she would prefer to put him in the lounge and could I do that room last. What could I say, I was quickly getting the measure of who was in charge, and it was not the owner. Only when the dog was put in the lounge, was I allowed to enter the house at which point the decimals went up ten-fold and I wished I had bought some earmuffs with me. The lounge had glass doors so the dog could still see me, and it was literally drooling at its lips with us both eyeballing each other. Well, I should rephrase that, he was eyeballing me, while I quickly averted my gaze so as not to antagonise him anymore. I was at that house for at least two hours, and I don’t think he stopped barking the whole time I was there. Having a conversation was impossible and we were having to cup our ears to hear each other. No attempt was made to ask him to be quiet as that clearly would be a complete waste of time. The risky part came when we had to swap over as I was told that standing behind the stair gate would offer no protection from the man eater, and I would need to go into the cloakroom with the door tightly shut. I imagined the lady then sat on his back and rode him into the kitchen.

I have never been more glad to complete a survey than on that particular day. A man’s best friend they say, well he was nobody’s friend and even the owner did as she was told.

After the Alsatian incident for weeks after I insisted that owners put their dogs outside as I could not trust any of them. I have since slowly relented but when an owner tells me the dog just wants to say hello I say to myself …….‘Yea I have heard that before’.