Our team of highly experienced UK surveyors can help to identify foundation cracks and structural issues with a property and provide advice and guidance.

When cracks in walls start to appear throughout your home, this can be a major cause for concern. Cracks are more often than not a red flag that you have a problem with the structure and stability of your house. Our team of UK surveyors can help identify minor and major structural issues and provide help, guidance and support in relation to whether further investigation may be required. While some cracks in walls seem to be only cosmetic in nature, it is always best to have a professional assess the damage to determine whether it is a more serious problem. Failing to repair foundation cracks and structural issues can put the property at risk, as the foundations could be weak and possibly moving.

If you are worried about cracks in the walls of your new home, feel free to contact our team today. 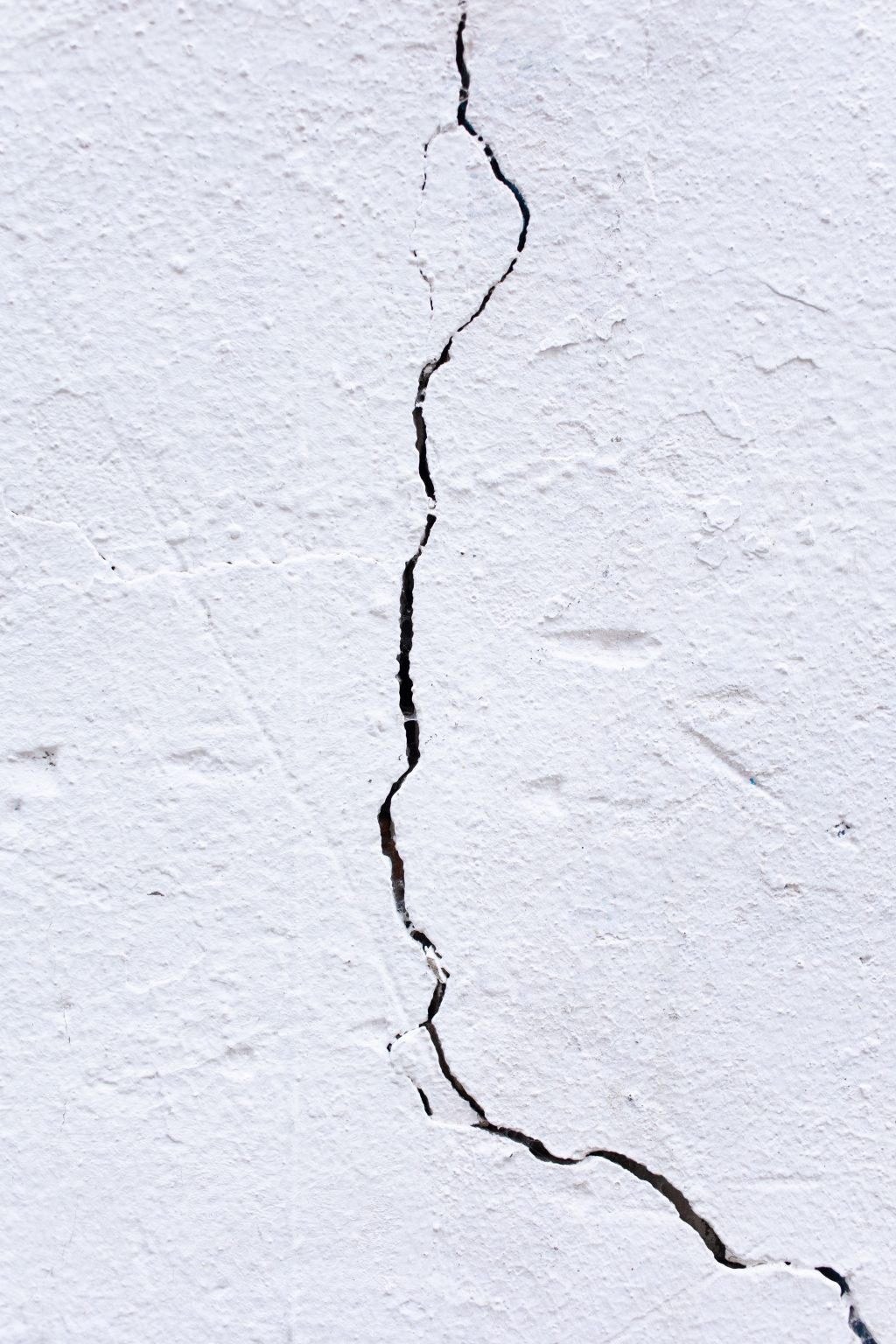 UK surveyors consider the way in which a property supports vertical and lateral loads through its fabric. It is therefore assessed whether the structural parts of the building i.e. walls, floors and roof, will provide adequate strength and at all times. Although dwellings can be built in many different shapes and sizes, all must satisfy constructional principles that will ensure that the building does not fail when built or when reasonable loads are placed upon it.

Lateral restraint to the walls is usually provided by load-bearing masonry, internal partitions, fixed wall plates, floor and ceiling joists. Many issues can arise that affect external wall structures, but when UK surveyors find ongoing movement, it can cause the most distress to prospective buyers and vendors who were unaware of the problem.

As our UK surveyors discussed in previous topics, movement can often be caused by inadequate or defective drainage. Where downpipes/rainwater fittings drain away close to a base of a wall, the concentration of water can cause the soil/substratum beneath the foundations to erode, which can lead to inadequate support for the walls above. Defective drainage is also a common cause of this type of erosion, particularly in older properties, where the brittle clay drainage pipes have little protection against any movement to the ground surrounding them.

UK surveyors often report on movement that appears to be long-standing and non-progressive when they have observed cracking that is old in appearance. This type of movement is usually found in properties that are situated in mining areas. Where deep mine shafts collapse, it can cause movement to the buildings on the surface. This type of movement is called mining tilt and is not usually a cause for concern unless the movement has become significant.

When ongoing movement is found by our Surveyor, further investigation could be needed by a Structural Engineer and trial pits may need to be dug along the foundations for them to investigate the composition of the subsoil to find out whether or not it is stable. A structural engineer could be commissioned if our Surveyor suspects the movement is ongoing, so that they can provide a certificate of structural adequacy, which could be needed for your Buildings Insurance. 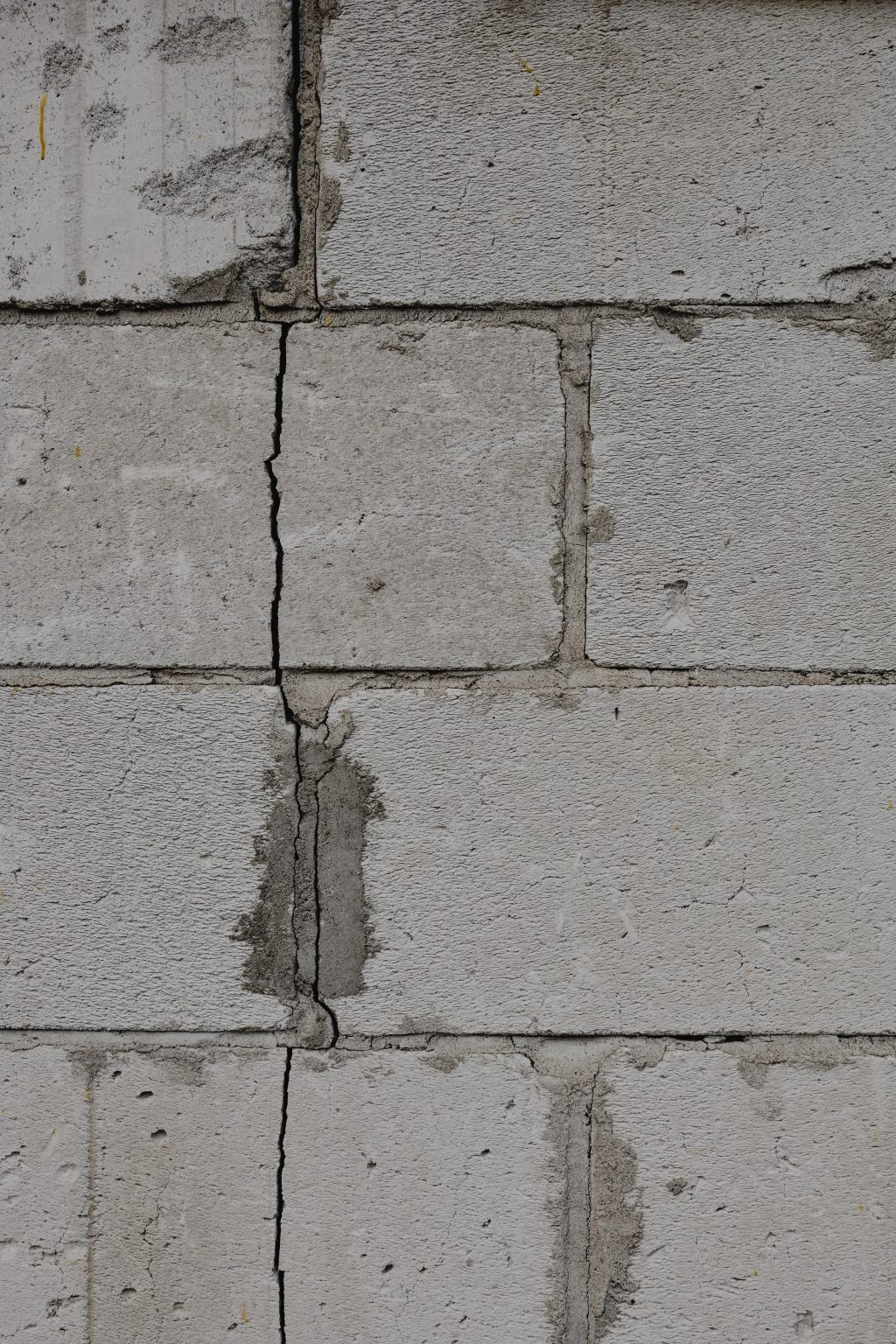 Hairline cracks that appear over doors and windows can be due to seasonal movement, as is common in new builds. But properties, no matter their age, can move and shift over the years. If you aren’t sure whether you’re dealing with a hairline crack in the wall or a crack caused by foundation movement, take a walk around the property and look out for the following;

If you would like more information about cracks in walls, cracks caused by foundation movement and subsidence, please feel free to contact our team today.

Whether you’ve noticed a potential issue within a property that you’re thinking of buying, or you’d like to arrange an independent UK property valuation report, our highly experienced chartered surveyors can help.